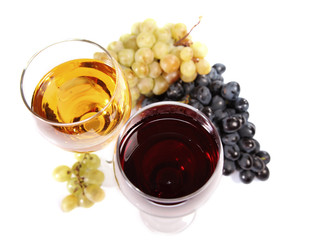 We have a varity of luxury Wine Excursions arround Switzerland to give your Clients the possibility to experience
the exclusive access to hand picked wineries and enjoying their VIP winery visits.

While your clients enjoying our wine tour, they will have the best chance to discover the true essence of magnificent
wine roads of Switzerland.

About the Swiss wine

Vine has been grown in Switzerland since the Roman Empire, since then Wine becmes a part of the social ,
cultural and culinary habits of Swiss people. 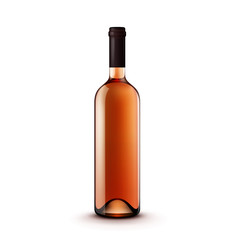 The four most cultivated grapes are Pinot Noir, Chasselas (indigenous), Gamay and Merlot, they represent 72% of the harvest.

Traditional or universal varieties such as Chardonnay, Sauvignon and Syrah allow Swiss producers to demonstrate
the quality of the soil and their know-how in international comparisons.

Each region and sub-region has a an identity defined by its landscape, its geology
and its specific climate. The organization of the wine branch has defined representation that revolves around six regions.

A tormented territory where the Alps account for two thirds of the country, followed by the Plateau and the Jura,
this is why Switzerland claims an alpine character.

The vineyards are distributed according to the same proportion and are relatively high in altitude - 270 m
and 1,100 m (Valais) - often in areas with steep slopes. 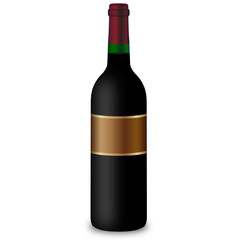 In the winter it is not unusual to see snow in the vineyards. The average annual temperatures are between 9 degrees (Swiss German)
and 12 degrees (Ticino). Indeed Switzerland is one of the cool climate wine producers.

On the south side of the Alps, the Italian-speaking Ticino enjoys a sunny climate that is influenced
by the Mediterranean Sea. The Monte Ceneri divides Ticino into two zones: the Sopraceneri (Bellinzona)
in the north, where one can still see vines growing on pergolas, and the Sottoceneri (Lugano) in the south.
Traditionally, Ticino's vineyards are scattered in small parcels, and winegrowers generally vinify their
harvests together, in order to guarantee the requested quality standards. 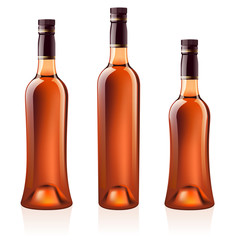 The Valais is at the heart of the Alps, Vaud is essentially on the shores of Lake Geneva, the Swiss-German
region is made of many scattered areas, Geneva is where the Jura and the Alps meet,
Ticino is on the south side of the Alps facing Italy and the three lakes are mostly on the slopes of the Jura.

The favourable, sunny and dry climate, as well as the diversity of soils, account for the amazing richness of unique wines
that the Valais produces from a wide range of grape varieties. As well as the astonishing and robust reds, originating from
indigenous grape varieties, one can also find the noble and delicate Pinot Noir wines, the principal variety in the famous
D么le blend. The range of white wines goes from the light and delicate Fendant to specialities, such as the full
and complex late-harvest wines. 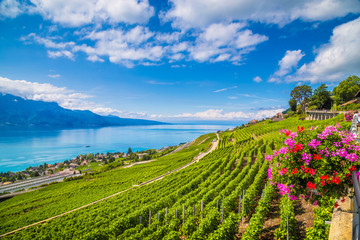 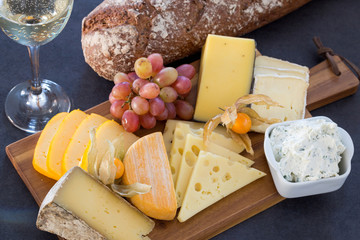 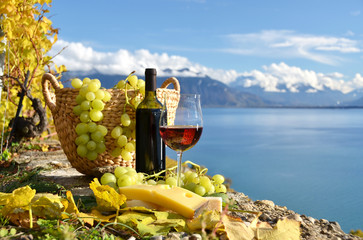